WHERE HAVE ALL THE BIRDS GONE.

I have been out with the camera several times since my last blog which was over a month ago now but have really struggled to find any birds to point the camera at.This is mainly due to me trying to find my own birds and not going to reserves but from what I can see from reports all the local reserves are not doing too well themselves.

At this time of year I go after one of my favourite birds Spotted Flycatchers and over the years have several local places I can usually find some but not this year. Except for a brief glimpse of one at the end of May at Baddesley Clinton NT (there were at least two pairs there last year) I've drawn a blank.

These are the only shots I've managed all last month. 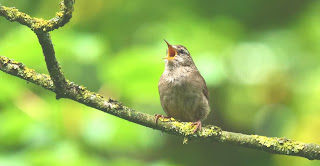 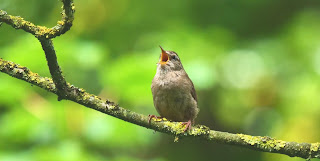 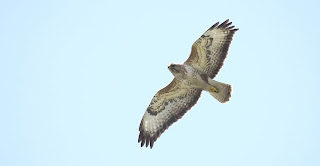