After some early morning shopping and a couple of household chores the sun came out on Friday morning so I thought I must go out birding but where to go?My first thoughts were a visit to Brandon as I hadn't been for ages but the call of a Great Northern Diver still wearing some summer clothing at Shustoke won the day.
Got there at 10.00AM and joined a few birders in the car park.The juvenile had been showing well but the adult was spending most of the time diving both a long way off though.
I then made a mistake I have made before at Shustoke I thought the birds were closer to the far shore so along with Lee Johnson and John I walked round to the far shore.Of course when you get there both birds were a bit nearer but still a long way off and worst of all the sun was glaring badly off the water and you couldn't see much at all.
Got some so so shots of the juvenile but shots of the adult which was the one I was after were very poor and to make matters worse a Great White Egret was on show at Brandon!!!!! 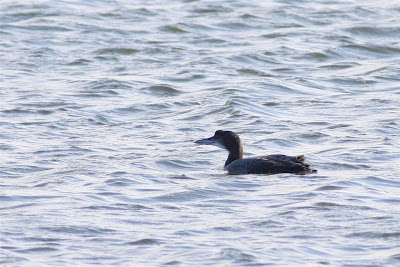 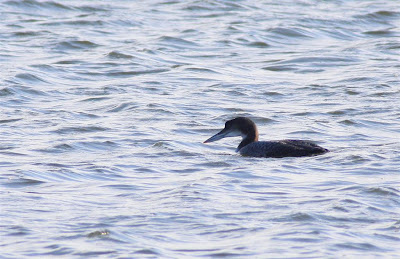 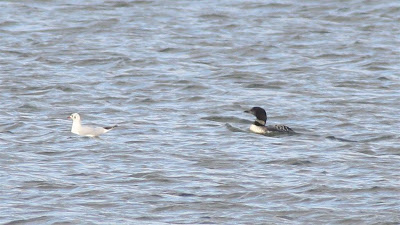 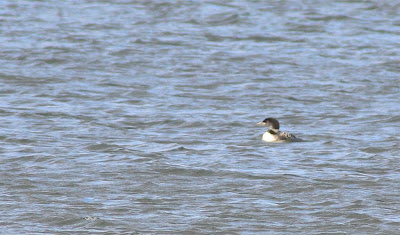 At least you got them, Max. Closest I can get at the moment is looking at the images on my computer!

Kevin I thought you'd be posting pics of the GW Egret at Brandon yesterday.Being a fairweather birder I was in front of the telly.

No chance, Max as I am in the middle of a run of shifts. If I am lucky, I may get out on Thursday.